The moment has come – your company decided to go for mobile app development. You know the project’s main goals but there are still many questions to answer. What technology should you choose? What features could you offer?

Look for the solutions in various sources. One of them can be competitor analysis. But not just a typical one. Don’t limit yourself merely to mobile apps from your own backyard. Sometimes products that serve a purpose you don’t share are a real inspiration trove.

And if you focus on apps that use the same technology you’re considering, you may also see how it works in practice.

Native apps often give you more control and better interact with the device. On the other hand, such solutions are always dedicated to just one platform. So, you need to build separate iOS and Android apps. The thing is that building native apps often means bigger costs. After all, you need to create and maintain two products.

But there is one more option worth consideration. Cross-platform app development based on the Flutter framework. One product that works on multiple platforms – both Android and iOS – and offers a native-like experience.

Flutter is an open-source technology created by Google. You can use it to develop mobile, web, and desktop apps, and websites as well. Currently, it’s the most often used solution of its kind. 42% of software developers declared using Flutter to build cross-platform apps, in a 2021 survey (data from Statista).

Some big tech enterprises from the e-commerce industry and beyond also see the potential of Flutter apps. Brands such as Baidu, eBay, or Groupon successfully adopt it in their products. Why?

Are you wondering whether Flutter is a good solution for your company? To make this decision easier for you, I’ve described six Flutter app examples, so you could see what features are available in this technology.

I hope that they will inspire you during preparations for your mobile app project.

One of the most prominent players in the online bidding industry uses Flutter on its platform. eBay Motors is an app for buying cars, parts, and accessories, with over 1 million downloads. It’s available in the US and fully integrates the popular payment system called Escrow. Hence you can assume that implementing other systems of this kind (PayPo, Blik, etc.) is possible with Flutter.

Feature inspiration Chat that allows users to comment on the classifieds. It increases their engagement which may lead to a higher number of successful auctions. In many cases, chat streamlines the information flow and may have a direct impact on the increasing cart value.

You can find more info about eBay Motors chat and other features on YouTube.

Many Android users are familiar with this app. But not everyone knows the story behind it. A few years ago, Google has asked the team of people who had previously worked on native apps to build their new project with Flutter. That’s how the first app was made in Google’s cross-platform technology.

Using Flutter with this app reduced the number of code lines by 35%. In a big project like that one, it was about 600 000 lines! In the long run, it also reduced developers’ working time by 60% because Flutter is easier to maintain.

Feature inspiration One of the features Google has created displays statistics based on user’s expenses. It doesn’t overwhelm them with loads of information, instead, it gives people a sense of control. For the purpose of e-commerce, for example, you may use this feature in a different way. For example, presenting the categories that the user browses most often.

What about apps that should coexist with the company’s web or mobile product? Then Flutter is a perfect fit – its code can be reused to build a new solution.

Reflectly is a mobile app that helps to decrease the stress induced by technology and social media. At some point though, the team decided that the mobile solution was not enough anymore.

Currently, the web app is on its way. The team relies on the codebase created for its mobile counterpart. This way they spend less time and resources on the development.

It’s a platform for personal development with therapy and coaching sessions. LeggUP used to rely solely on its website. But it turned out that a mobile app was needed to streamline communication between users and coaches. The goal was also to facilitate access to educational materials and notes. Now, users can take part in sessions anytime and anywhere they want without using laptops and browsers.

Feature inspiration LeggUP offers a real-time live chat. Users can also talk to their coaches during video calls (created with Zoom SDK). The latter feature requires native code – this solution isn’t available directly in Flutter. Luckily, adding native features to this kind of app is possible. So, there’s no need to resign from Flutter just because it doesn’t support one feature. 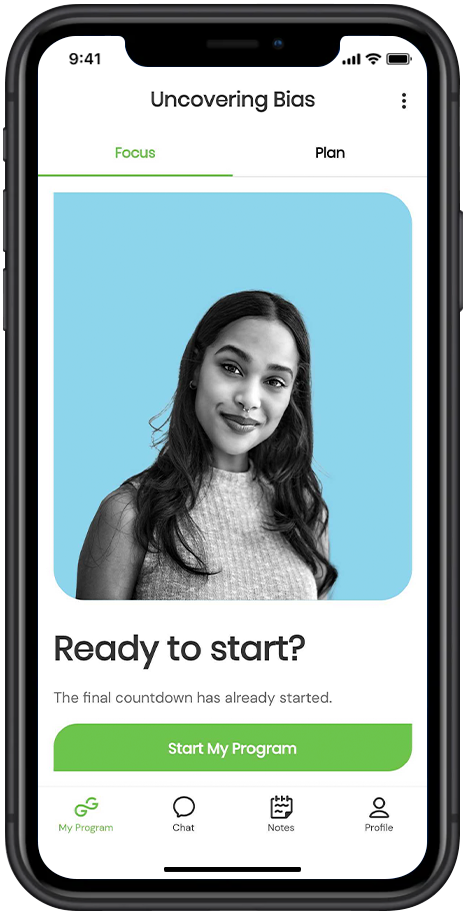 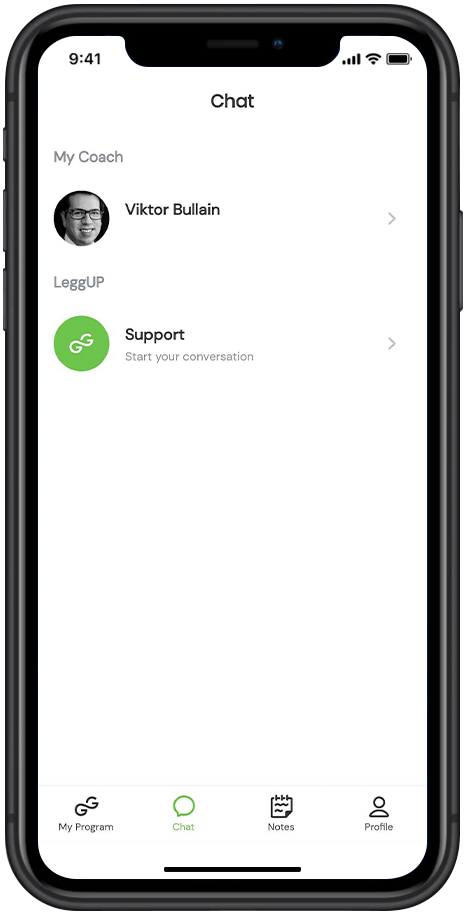 It’s an e-commerce platform owned by one of this industry’s key players – the Asian Alibaba group. Xianyu enables selling and buying products. Over 50 million people use this app. From the very beginning, the goal was to quickly build a mobile solution that facilitates running the business and searching for interesting items.

Feature inspiration Alibaba allows users to edit photos of the products they add. Sellers can add animated stickers and filters. This way they can emphasize the elements of special value for the buyers.

It’s a digital banking app. Nubank team wanted to frequently add new features. But it used to take a lot of time and caused delays. The solution to this problem was Flutter – a technology that enables making quick updates.

Feature inspiration This time I’d like to focus on one of Flutter’s properties, not a feature. The possibility to implement quick updates comes in handy not only when you want to add new elements. If a bug is detected in the app, this means that the clock is ticking. The sooner you find what causes this defect, the better.

In case of native solutions, the implementation of certain features can be different for every platform. Sometimes, it means that solving the problem will take more time than expected. In Flutter, codebase for both platforms is the same, so detecting the bug and fixing it usually takes less time.

When should you choose Flutter?

Flutter apps can be the right choice if your company wants to build a software as fast as possible. Working on one cross-platform product is not as time-consuming as creating two separate iOS and Android apps. Hence the cost needed to complete the project is also lower.

This technology is worth consideration also because of how simple it is to implement certain tools, for example, Firebase with Google Analytics.

If you like, you can see more apps made with Flutter to check if their possibilities satisfy you.

Keep in mind that every case is different. Your idea might deeply interfere with specific aspects of the platform. So, if you have any doubts when choosing the technology for the development of your mobile apps, contact us. We will help you find the best options.